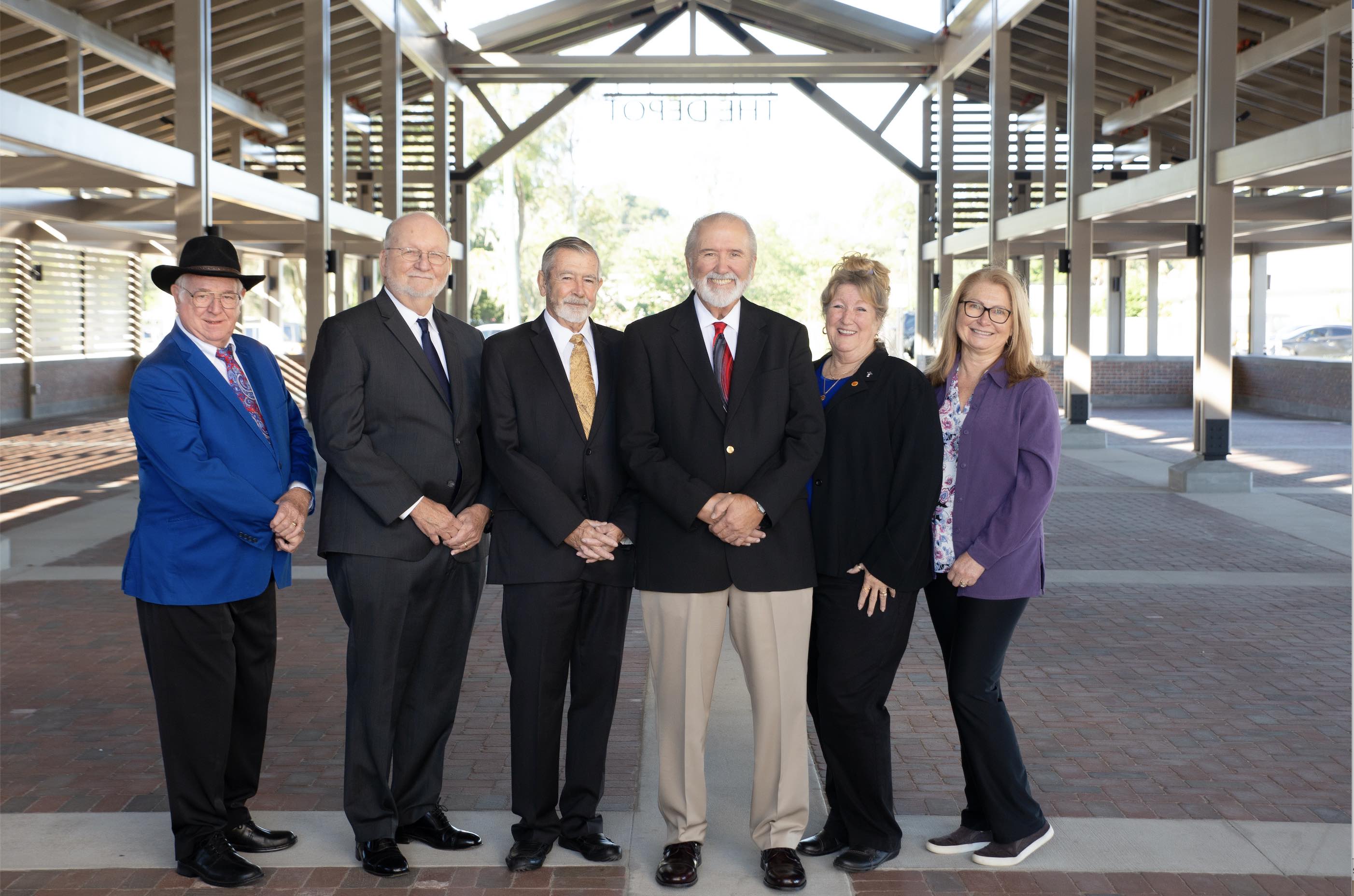 Image does not exist
Welcome to Inverness, Florida. The City Council cordially invites you to attend Council meetings, regularly scheduled the 1st and 3rd Tuesday of each month at 5:30 pm in the Council Chambers of the Inverness Government Center, located at 212 W. Main Street, Inverness, Florida 34450.

The City Charter was approved by Residents for City Government to operate under a Council-Manager structure. City Council sets policy for the City Manager to administer, direct and implement.  In many ways this relationship is synonymous with corporate America where the Board of Directors establish protocol for the CEO to carry forward.

Critically important to every City is the position of the City Clerk, who performs in concert with Elected Officials when convened publicly.  For more information on the operation of the City of Inverness, please visit and review the City Charter for extensive detail. 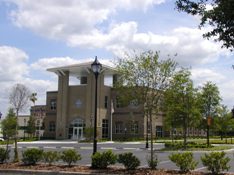 Contacting the Mayor or a Councilmember

Holding an elected position in the City is not considered full-time and Elected Officials do not have offices at the Inverness Government Center, but  they visit the office regularly and can be reached in any of the following ways: